What are ESP Hacks?

ESP (Extra Sensory Perception) cheats give you the upper-hand in online games to see objects, NPCs or players through walls and terrain. This feature can display information like player names, health, where they’re looking, and much more.

Use ESP to hunt down other players, gear up in battle royale type games, or target weaker players by checking their health to secure an easy kill.

Navigation
What are ESP Hacks?
How Does ESP Work in Games?
Why Use ESP Hacks?
Common ESP Features
Latest Private ESP Hacks
Which Games Should You Use ESP Cheats In?
Is It Safe To Use ESP Cheats?
How Can You Stay Undetected?
Game Hacking Safety Tips

How Does ESP Work in Games?

ESP cheats that give you more information in your game are the result of code injected into the game client, that monitor the game data in your computer’s memory to determine the locations and status of objects of interest in the game, whether they’re items on the ground, NPCs in the game world, or other players.

With this data, that information can be rendered in the game world, typically in the form of boxes that show their location, as well as text and other information like lines that indicate where a target is looking, for example.

Why Use ESP Hacks?

If you want to instantly and immediately perform better in any FPS type game, these features will give you that boost you’re looking for. Regardless of how good (or bad) you might be at the game, once you can see the locations of other players, or enemies around you in the game world you’ll be able to have a constant upper-hand since you can use this knowledge to your advantage.

You can do things like throw a grenade straight to where an opponent is hiding, or wait around a corner for an enemy you know is coming. In the middle of a hectic firefight, ESP boxes or text will be easy to track and make you much quicker to acquire targets.

Overall, you can expect to at least double your in-game results when you start using Extra Sensory Perception. Paired with an aimbot, you can be completely unstoppable.

Which Games Should You Use ESP Cheats In?

In general, you’ll see the biggest advantage from cheating in multiplayer FPS titles where knowledge of your opponent’s location, or seeing them first is a significant difference-maker to a combat encounter. 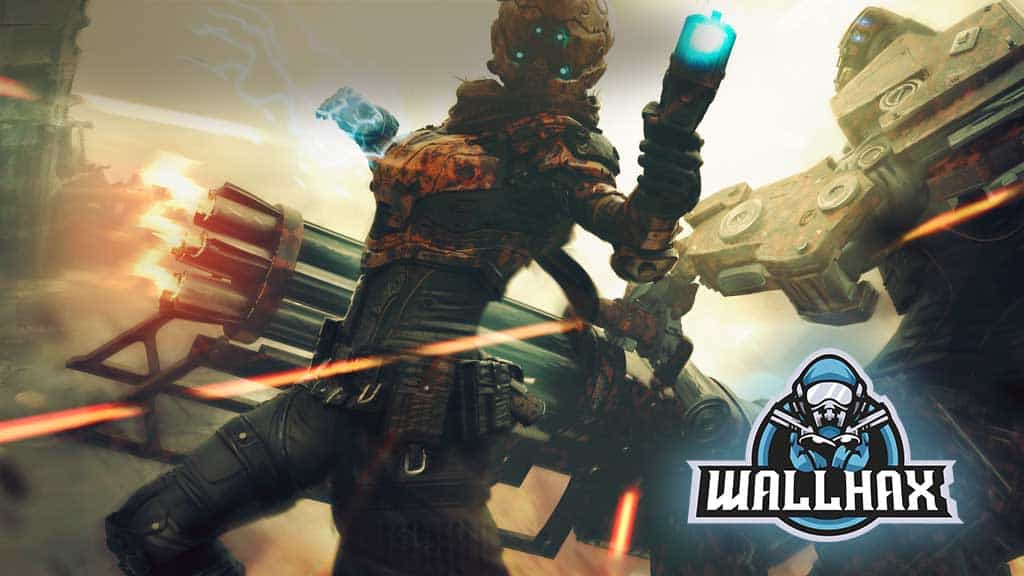 In battle royale games, you only have one life, so playing intelligently is how you survive to the end. With ESP, you can see the locations of every other player in your area of the map, letting you make smart decisions whether to avoid opponents when you’re under-geared or hunt down other players or teams to better outfit your character.

Dominate in any CSGO mode, from climbing the ranks to Global Elite to the Danger Zone battle royale mode. 3D ESP lets you see exactly where other players are without giving away that you are cheating, important if you want to stay un-noticed while other players spectate you. Our glow-hack is another helpful visual feature. 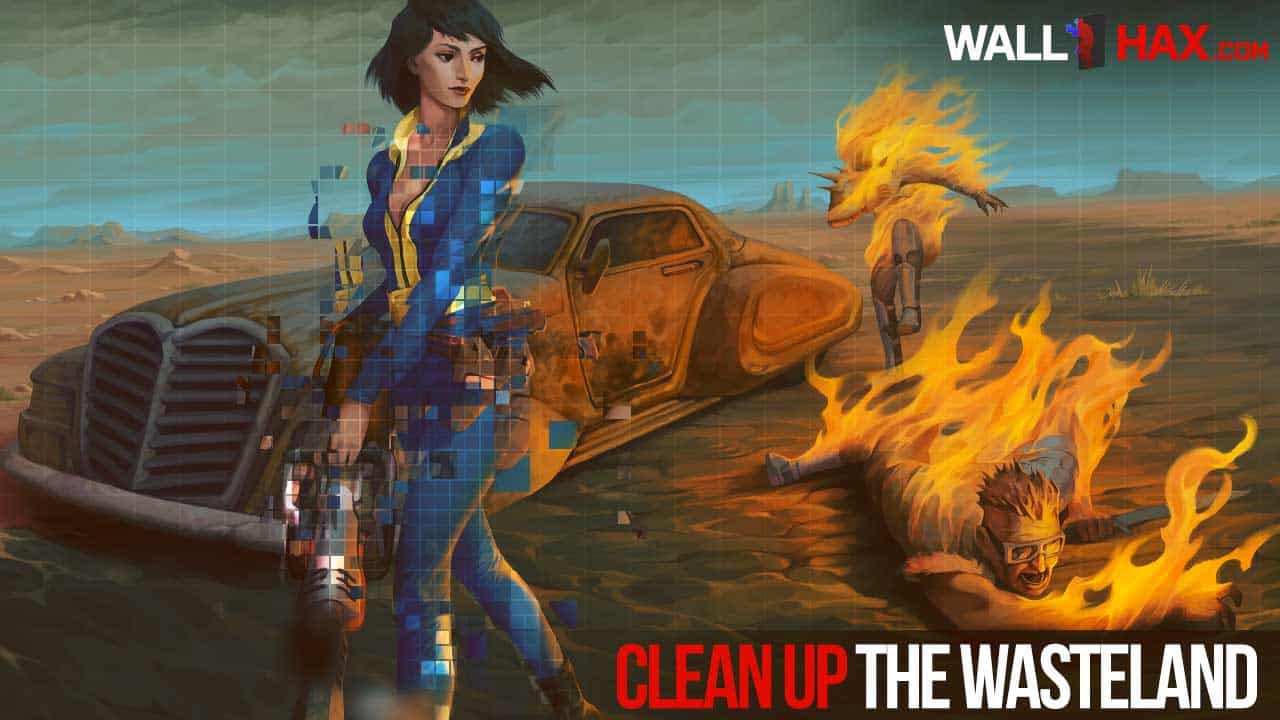 It’s very satisfying to play this title with ESP cheats. Not only can you see NPCs and other players in the game world, but you can also see the locations of rare items, hidden bases, chests full of loot and more. All the ESP options that let you find more loot are essential! Dominate in PVP like never before in modes like Nuclear Winter.

LEARN MORE ABOUT OUR GAME HACKS

Is It Safe To Use ESP Cheats?

If you are using game hacks in multiplayer games, usually this is against the game’s rules, and thus you are risking being banned by the game developers if they discover you are cheating. However, that doesn’t mean that you will be caught.

Many ESP cheats are never discovered by the developers, and you could have fun using them for months, at least assuming you aren’t reported by other players for blatantly wallhacking.

Many multiplayer games now use integrate anti-cheat into their game, which uses software as well as teams of developers who find ways to detect cheaters. If you're using our Battlefield 2042 Hack for example, you'll have to be careful not to look at other players through solid objects when using ESP, as the Fairfight anti-cheat can track this.

Their methods are either through reverse-engineering the cheats themselves, adding code to the games to catch any monitoring or manipulation of data, or even stats-based systems that monitor information like your score, your aiming, or accuracy.

As a result in some games, you may find very few cheats available due to the anti-cheat used and how pro-active the developers are, whereas in other games, cheaters may run amok.

How Can You Stay Undetected?

Avoid using free cheats that are easily available for game developers and anti-cheat developers to download. These will likely eventually be detected if you continue to use them for long enough. When using ESP cheats in game, avoid being blatant about it.

If other players notice you’re shooting at them before they even come around a corner, or always know where they are, they’re likely to report you which could result in a game admin reviewing your gameplay. In some games, like with our hack for BFV, we include a ‘Visible Only’ ESP feature, which only shows ESP on players you can already see. With the Fairfight anti-cheat, which is quite aggressive, we recommend this feature to avoid being caught aiming at opponents through walls.